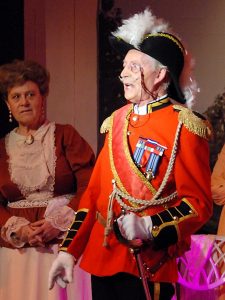 This text is reproduced from the programme for the 2012 production of The Pirates of Penzance, which was performed as a tribute to Gerald.

“One man in his time plays many parts” – the Bard could have written this with Gerald in mind. A well loved figure on both Harborough andKettering stages, Gerald’s contribution to amateur theatre was second to none.

It is as a member of MHMT that we remember him here. Totally committed to the Society, Gerald found many ways to support our efforts. 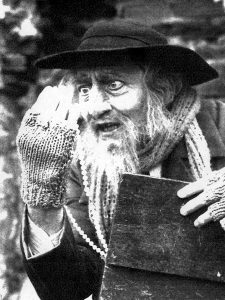 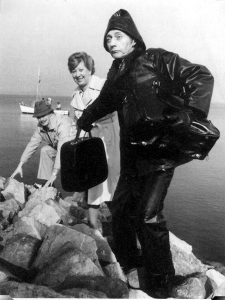 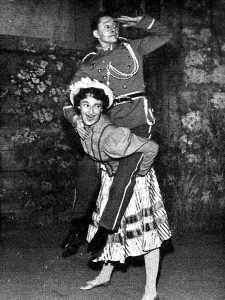 In 1948, he was a founder member of what was then Market Harborough and District Amateur Operatic Society. Gerald performed in all of the early shows, taking many leading roles, commencing with his portrayal of Sir Joseph Porter in HMS Pinafore in 1949. Until 1960, the Society mainly put on Gilbert and Sullivan productions and there was plenty of scope for his comic talents. His impeccable diction rendered the patter songs completely comprehensible to the audience. He was equally capable of portraying pathos as he did as Jack Point in Yeomen of the Guard. 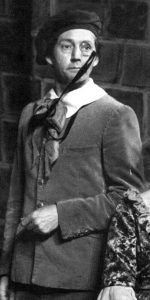 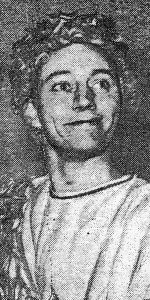 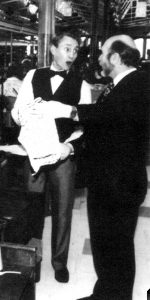 As the Society moved away from G&S into more contemporary shows, Gerald showed his versatility, portraying country bumpkins, gentlemen of the nobility, gangsters, cowboys, and US naval personnel. He also had the opportunity to reprise several of his G&S roles such as Sir Joseph Porter, Koko, the Duke of Plaza-Toro and Major-General Stanley and gave us a superb Lord Chancellor in Iolanthe (he had played Strephon, the love sick half fairy half human, in our first production in 1952). 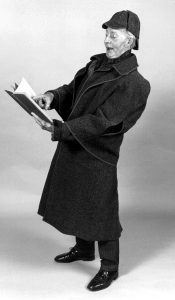 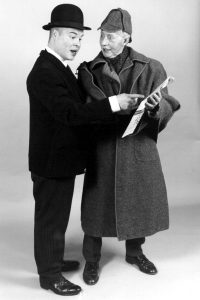 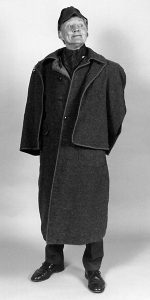 His more serious acting roles include his memorable portrayals of Professor Higgins in My Fair Lady, Fagin in Oliver! and Merlin in Camelot. Gerald rarely missed a show between 1949 and 2000 and was awarded his diamond bar from NODA in 1999.

He was also a member of Market Harborough Drama Society, performing in plays in Harborough Theatre.

Gerald ventured into the realms of direction and put together compilation shows in 1988 and 1990 and directed The Merry Widow in 1992. 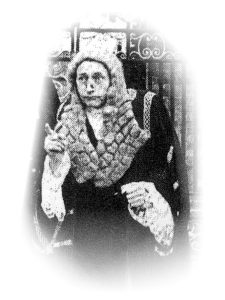 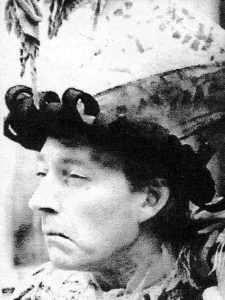 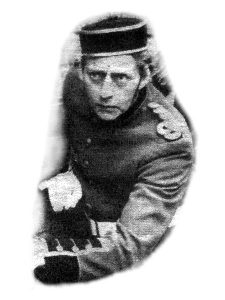 When not treading the boards, Gerald was an active member of the committee, holding the post of Chairman at least twice, becoming President in 1982. He held this position until his death in 2011. He was indefatigable in promoting the Society, taking concert parties out to the villages to entertain and seek support for our shows. Fund raising is not a new phenomenon for us and Gerald helped start and administer our 200 club, raising thousands of pounds over the years. The first prize when the club started was a Mini! He was also responsible for instigating the link with a similar group in Holland. Bi-annual exchanges with Servus in Almelo has resulted in many lasting friendships and very enjoyable trips to Holland. 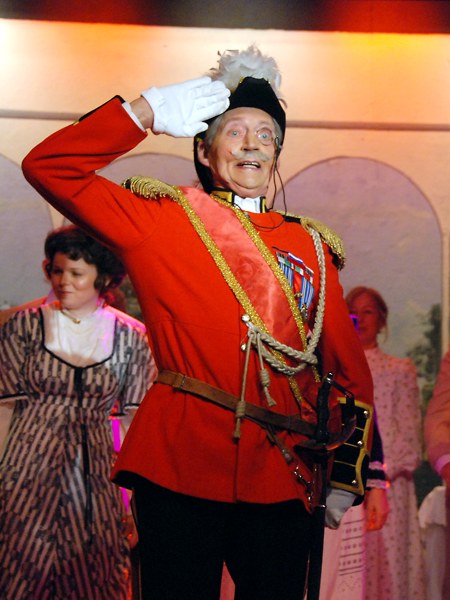 We will always remember Gerald on stage, dancing, singing and acting his way into the hearts of Harborough audiences. We feel Pirates is a fitting tribute as the last appearance he made with us was as the Major-General in our Evening with Gilbert and Sullivan in 2007 – and he was word-perfect as ever.

Thank you Gerald for entertaining us for so long.

Quotes from local critics of the day

“Chitterlow…a performance like vintage wine, improved with age, yet retaining a sparkle and youthful vigour”

“The star was Fagin….he looked just right, with a strong, engaging voice…he was difficult to fault”

“A bundle of energy. What would musical comedy in Harborough be without him”

“Mr Heighton’s aplomb sets much of the exciting pace”

Gallery: “The Very Model of a Modern Major Gentleman”

END_OF_DOCUMENT_TOKEN_TO_BE_REPLACED

A delve into our amazing collection of show programmes